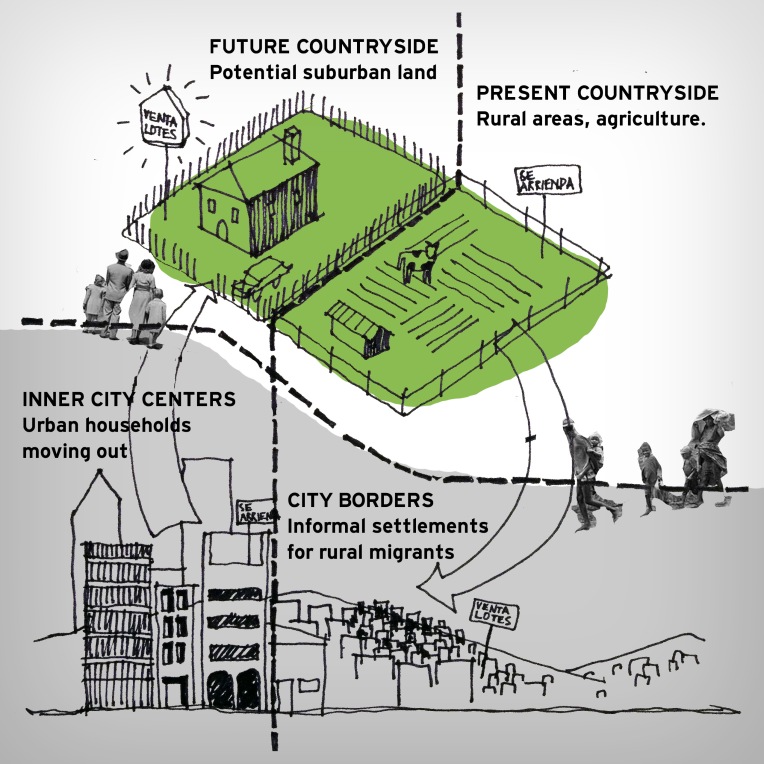 November 2011 | Publication: An architecture without genre, professional excursions | A personal essay telling the story of my starting career. This text is part of the Pontificia Universidad Javeriana initiative to gather female architects in the country to compile their work and figure out if there is a genre-oriented discourse about their architecture. 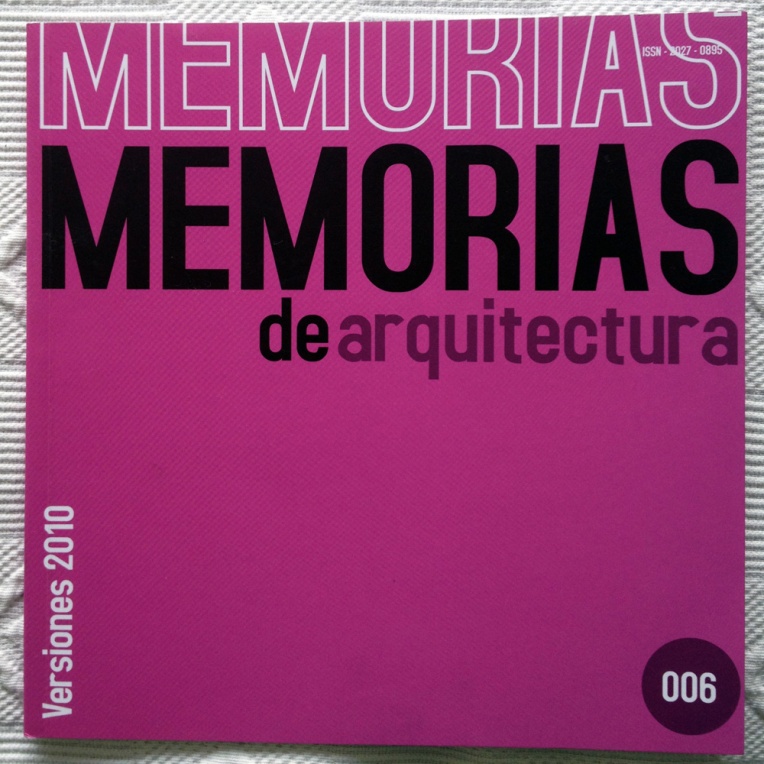 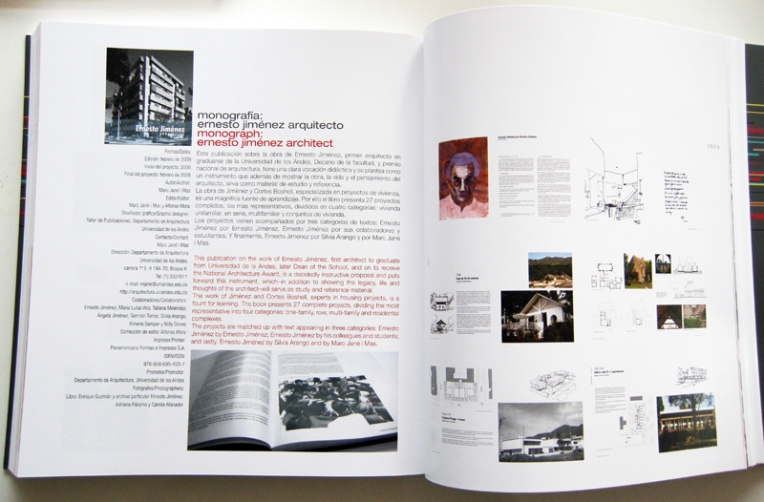 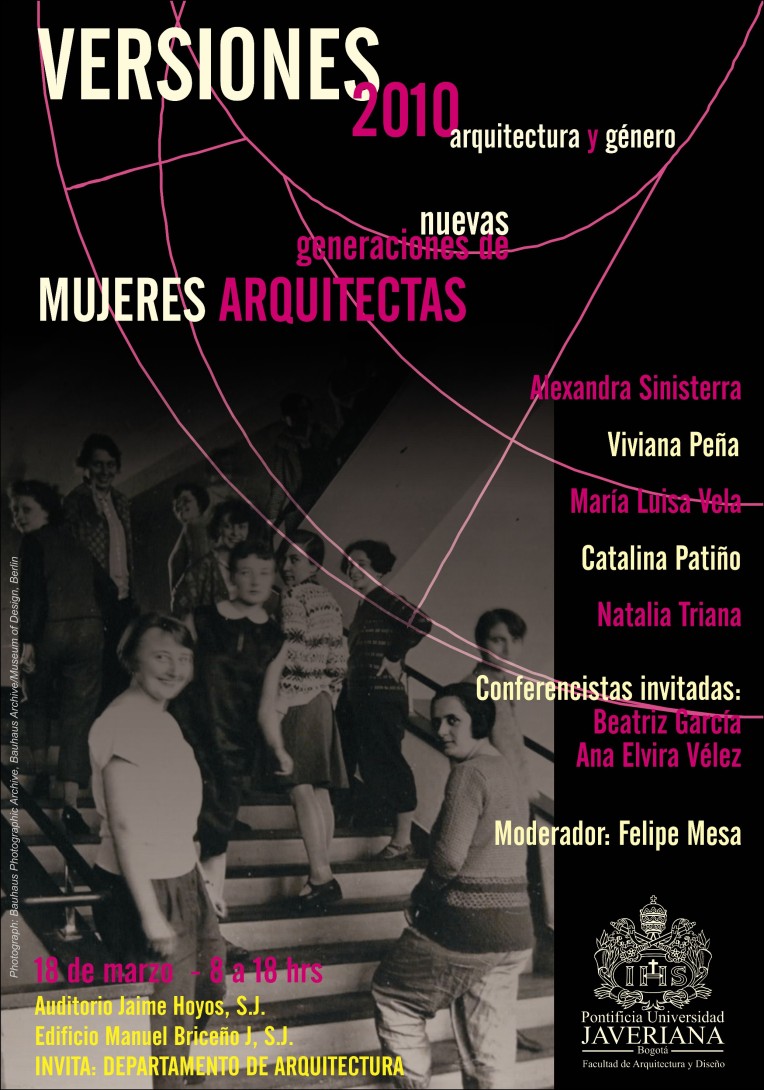 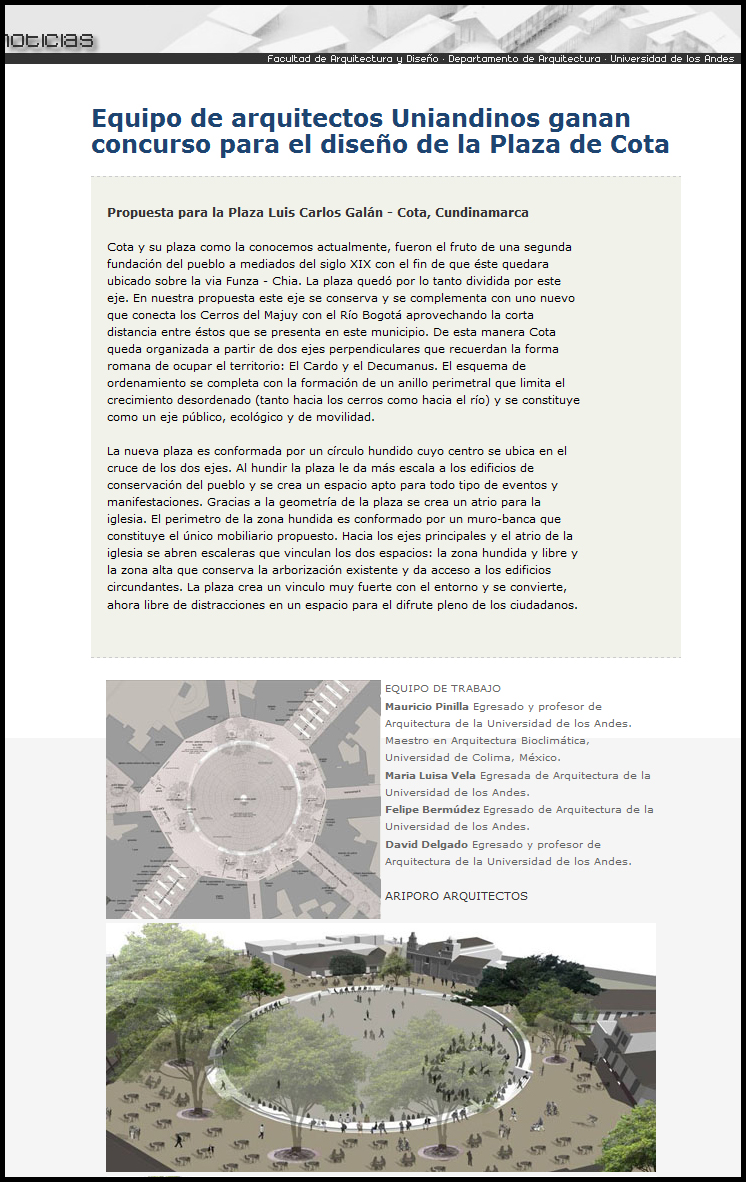 May 2005 | Conference: Three libraries in Casanare | Conference given for Universidad de Yopal, Casanare. May 2005

*
I am a colombian architect with a Masters in Urban Design, currently living in Bogota. I am passionate about cities and the way housing and public space can improve quality of life in them. Chronological portfolio, permanently under construction.

Unless otherwise stated, all of the work displayed here has been teamwork.